Al did two terrific interviews with John Kruth on Kill Me Now: Part 1 and Part 2. 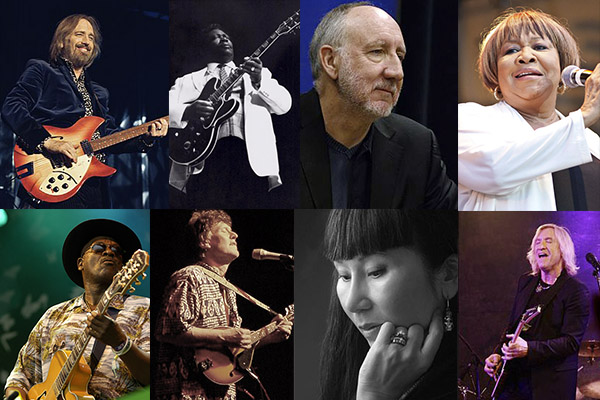 Read what other music biz people say about Al, including Tom Petty, Joe Walsh, BB King, Pete Townshend, and Mavis Staples. Some of these folks inspired Al, he then inspired and mentored others on this list. And don't miss what author Amy Tan says. There are 29 testimonials here, and you'll be surprised at some of the names. Check it out. 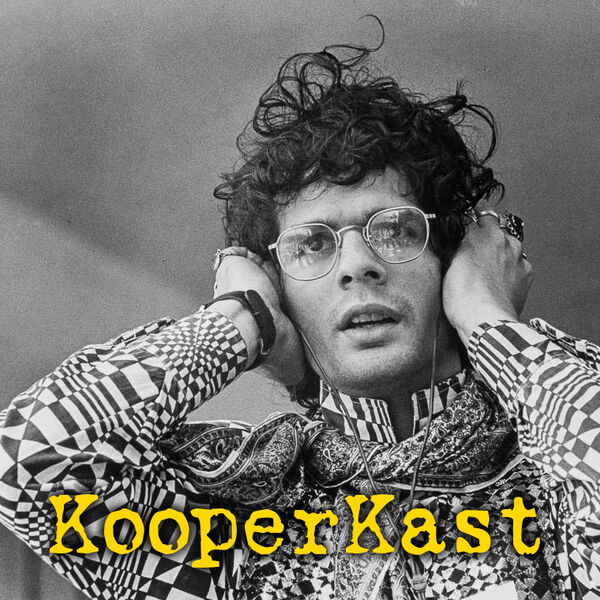 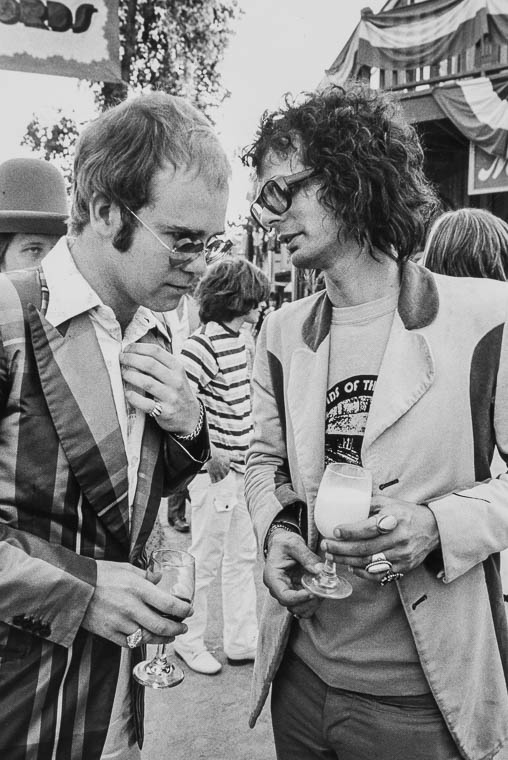 Here is a new photo gallery with BIG images! Unlike the 50 Years / 50 Photos with many small images, this page has fewer, but BIG photos you can climb right into, with Al, Jimi, Elton, Joan and others.